Emmaus Road International was birthed on February 28, 1983. It was at a time when Neal Pirolo, founder and director of ERI was seeking the Lord for new direction in ministry. Through the counsel of several friends (who became the founding Board of Directors), they sensed the new ministry would continue in the area of missions education, would encompass a great number of churches around the world and would be an independent corporation. Read what God has done!

Greg & Marci Pirolo will be going on a mission trip to Cambodia in February. They will be serving with several long term missionary friends and organizations who they have worked with many times in the past. Following are some of the things we will be doing and ways that you can partner and help. 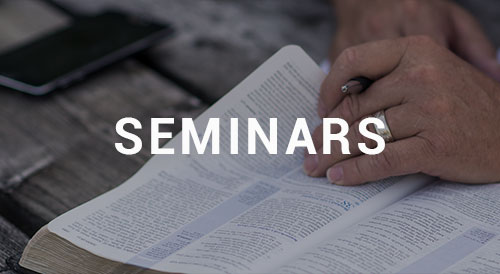 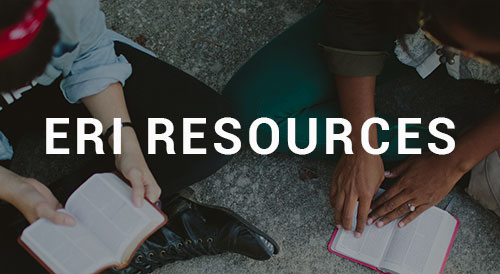 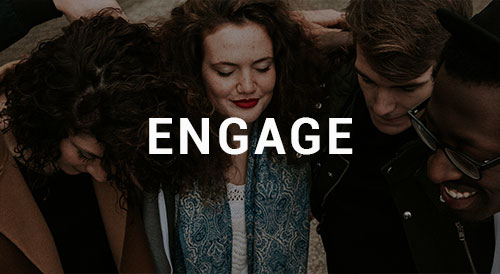 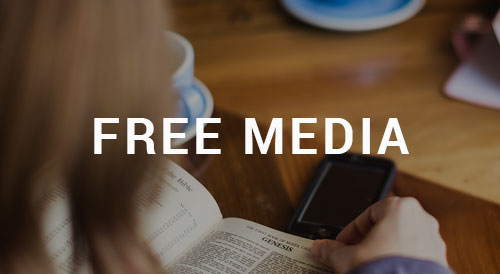